Our phones run hot from November till the end of February with people in Canberra and the region who are finding Elm Leaf Beetle infestations in their trees.  This can be very distressing especially if the tree is a feature in your garden.

We treat trees from Bungendore, Yass, Goulburn, Michelago, Murrumbateman, Gundaroo and Canberra.  The beetles put tiny holes in the leaves but that’s just the beginning.  Soon you will notice lace like holes on the leaves caused by the larvae.  The larvae can cause a lot of damage in a very short time.

Call us on 1800 TREE HELP or get in touch to make a time to have your elms treated.

The Elm Leaf Beetle will never be eradicated but it can be managed.

TreeWorks does not recommend soil injection which involves injecting the soil under the drip line of the tree and can be applied to trees of any diameter. Soil injection requires up to 100 L of water per tree and is not recommended when soil moisture is low. The chemical is taken by the feeder roots and translocated through the tree’s vascular system to the shoots and leaves where it will kill the adult beetle and the larvae. As the movement of the chemical is slow the injections need to be carried out around 6-8 weeks prior to the beetles emerging from hibernation. Soil injection is detrimental to soil flora and fauna, including earthworms and mycorrhiza. Applications near creeks and rivers or near food gardens pose particular risks for invertebrates and human health as it will kill everything in the soil.
Timing – The best time to treat elm trees is just as they come into leaf.  Stem injection can be done any time but ideally before the beetles have laid their eggs or just after the eggs hatch.

TreeWorks is a leading tree services business operating in Canberra, Monaro, Southern Tablelands, Southern Highlands and Sydney. We are a fully licensed, ACTEW accredited & insured tree surgery company and a member of Arboriculture Australia. Our climbers are appropriately trained and some of our arborists have over 25 years experience in large scale tree surgery and removals. Call 1300 135 835 or visit www.treeworks.net.au for more information.

Complete the form below and we will get back to you to organise your FREE inspection & quote. 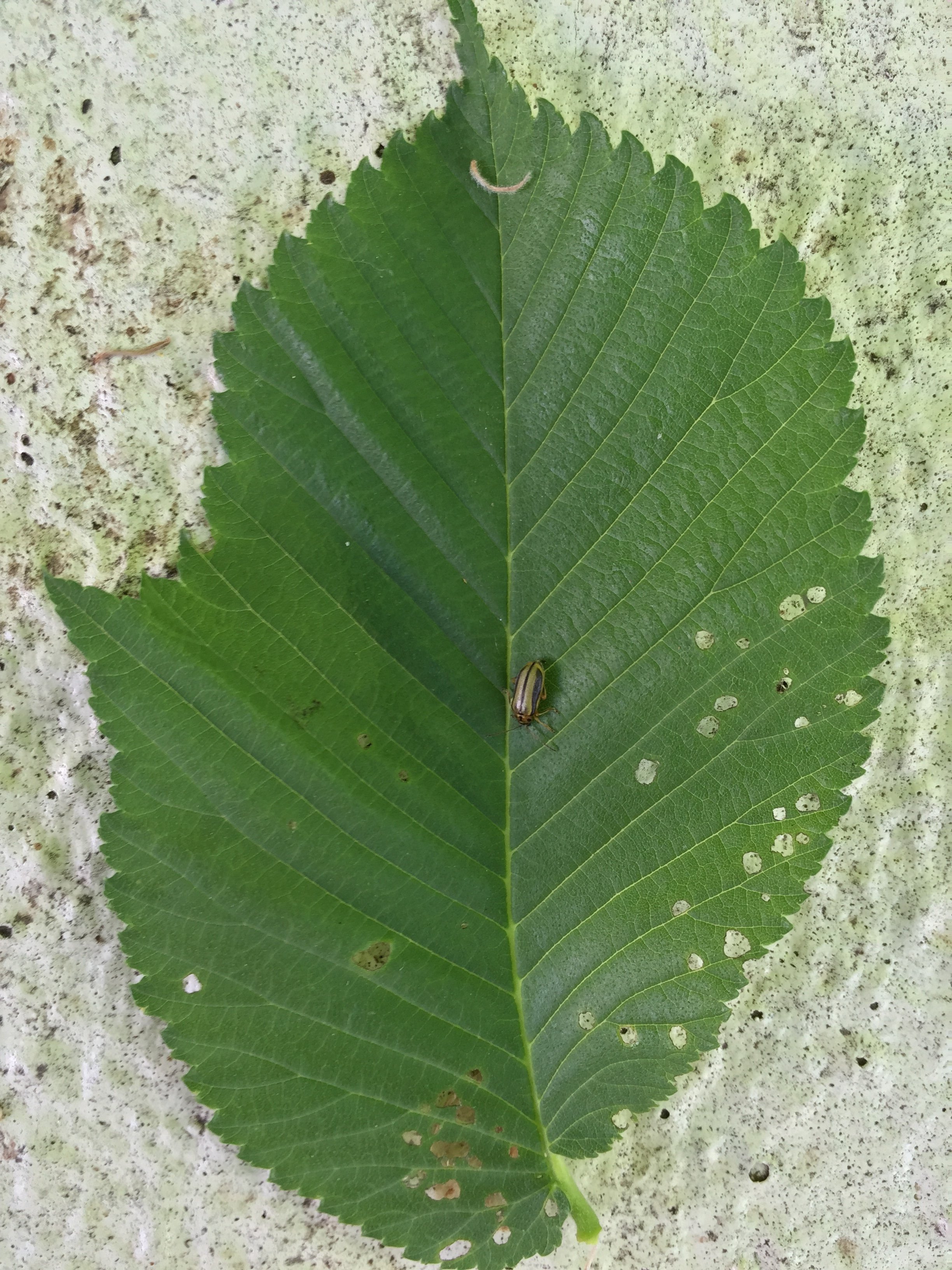